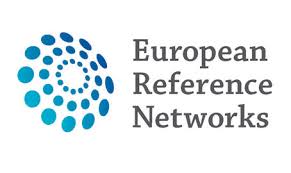 The Third Conference on European Reference Networks took place in Vilnius at the Lithuanian Exhibition and Congress Centre LITEXPO on  March 2017.

The conference focused on the presentation of the newly approved European Reference Networks. The conference hosted 4 round tables to discuss on the EU dimension of the ERNS, how the EU, its policies and actions can support the networks, the integration of the ERNs with the various national healthcare systems and the way forward (full agenda available here).

The award ceremony for the recently approved ERNs took place in the evening. 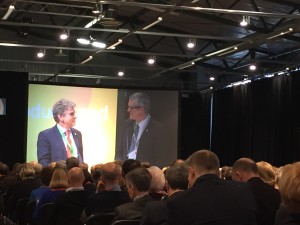 The European Reference Network for Hereditary Metabolic Diseases (MetabERN, coordinated by Prof Maurizio Scarpa) is one of the 24 ERNs that have been officially launched during the conference. MetabERN is the first Pan-Europeans patient centered Pan-Metabolic European Network spanning 69 Health Care Providers in 18 EU countries. It is aimed to foster and optimise prevention, diagnosis, management, therapy of all metabolic disorders in Europe. The MetabERN has been approved by the European Commission on December 15th 2016 and acts as a tool for the EU policy making on rare diseases. 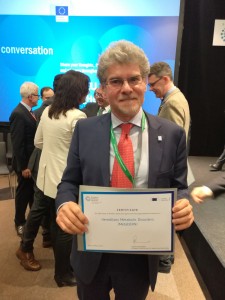 Brains for Brain Foundation is happy and proud to congratulate Prof Maurizio Scarpa, co-founder and President of the B4B Foundation, for the great achievement.

B4B is proud to be part of this network!!!